AUBURN, Ala.- The Auburn Fire Division is proud to announce two recent promotions within the division, including the promotion of Elinda Dannar to fire lieutenant and Nicholas Griffin to fire sergeant.

Dannar began her fire service career with the City of Auburn as a student firefighter in May 2008. She accepted a full-time position in September 2011. In October 2016, she was promoted to fire sergeant. Dannar has actively participated over the past several years as a physical training instructor in the Fire Recruit School. She brings energy, stable decision making and excellent leadership ability to her new critical position of fire lieutenant. 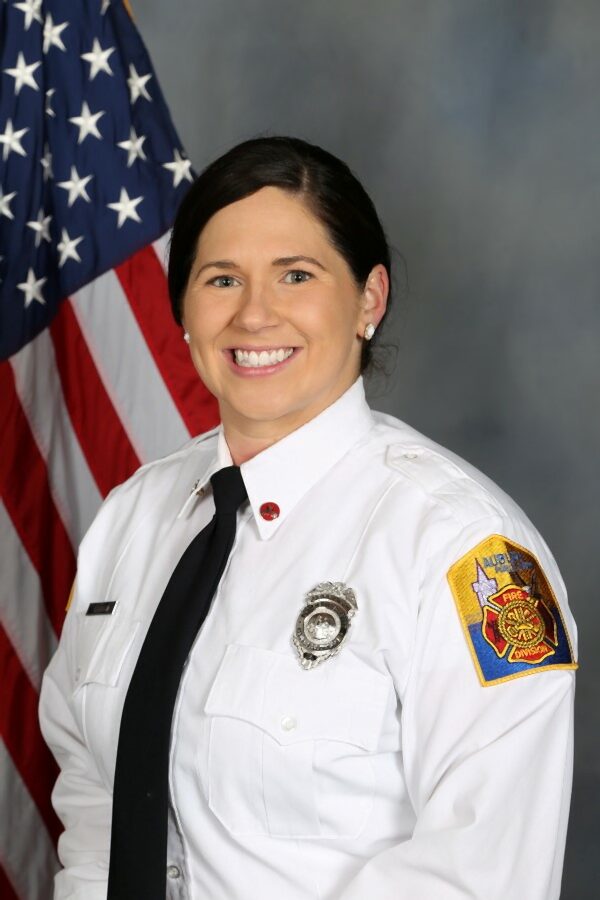 Griffin began his fire service career with the City of Auburn in February 2006. He accepted a full-time position in August 2010. Griffin has served the division well as an apparatus operator and brings a wealth of experience and high-level commitment to his new leadership position. 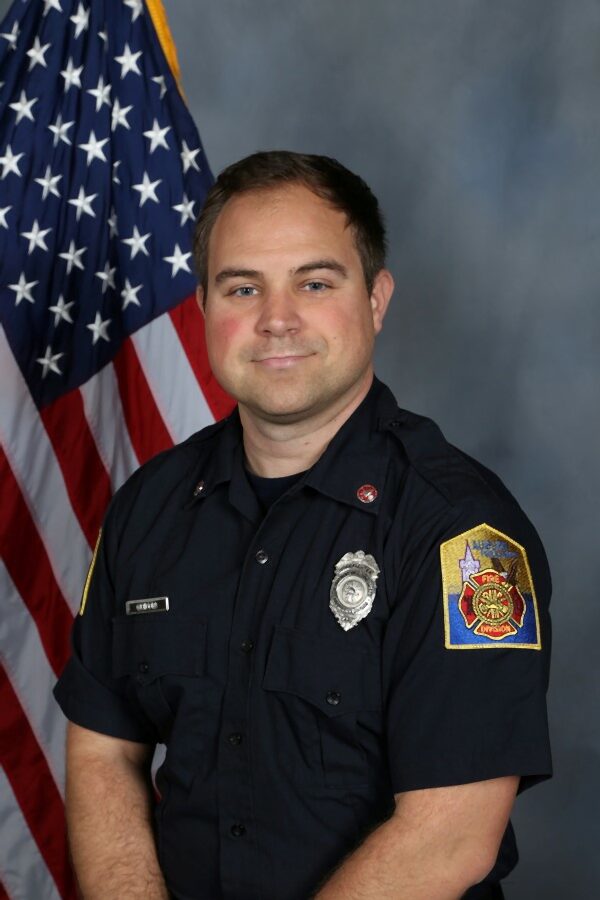 “I’m incredibly proud of the hard work and dedication that both Lt. Dannar and Sgt. Griffin have displayed over their years of service with the Auburn Fire Division,” said Fire Chief John Lankford. “I look forward to seeing them excel as they take on these new leadership roles.”

Share on FacebookShare on TwitterShare on Linked InShare by Email

Today is the final day of the Great American Flag Giveaway and the winners are Todd Meacham and Regan Elliott of Lanett, Emily Ingram of Valley, Morgan Vickers of Opelika and John Biblis of Auburn.

Thanks for everyone who entered the contest and congratulations to all the winners of American Flag Sets from Russell Building Supply in Auburn.

Share on FacebookShare on TwitterShare on Linked InShare by Email